The City of Toronto is Canada’s largest city, and the centre of the GTHA’s economic and cultural activities. On July 16, 17 and 18, 2019 Toronto City Council adopted a host of night city planning initiatives designed to support ‘around-the-clock’ economic vibrancy. These included the Toronto Nightlife Action Plan and that a Member of Council be designated as Toronto’s Night Ambassador. In December 2019, Scarborough Councillor Michael Thompson was announced as the City’s Night Economy Ambassador and the City began work on implementing its night strategy.

Throughout Q1 and Q2 2020, the City will conduct stakeholder engagements on urban night issues through an online survey and five targeted consultations focused on night workers and nightlife venue operators, including one during Canadian Music Week and one for youth. These consultations will inform the strategic directions and compositions of various working groups that will be created to pursue the City’s night strategies.

Following the formation of night strategy working groups, the City will undertake work outlined in the Nightlife Action Plan. The first will be to review existing zoning bylaws and undertake a review of licensing regulations for nightlife industries such as bars, restaurants, and live music venues. Second, the City will explore opportunities for implementing an arts event license program for hosting arts events in non-traditional spaces.

Third, the City will explore opportunities for scaling these, and other, night initiatives to neighbourhoods outside the core. This initiative is informed by the “Not Zoned for Dancing” report prepared for the City by a University of Toronto graduate student in 2019 that illustrates the problems for planning for life at night outside of downtown cores and traditional entertainment centres. As a result, this project proposes to focus student efforts on planning for life at night in Toronto’s original suburbs: Etobicoke, North York, and Scarborough. 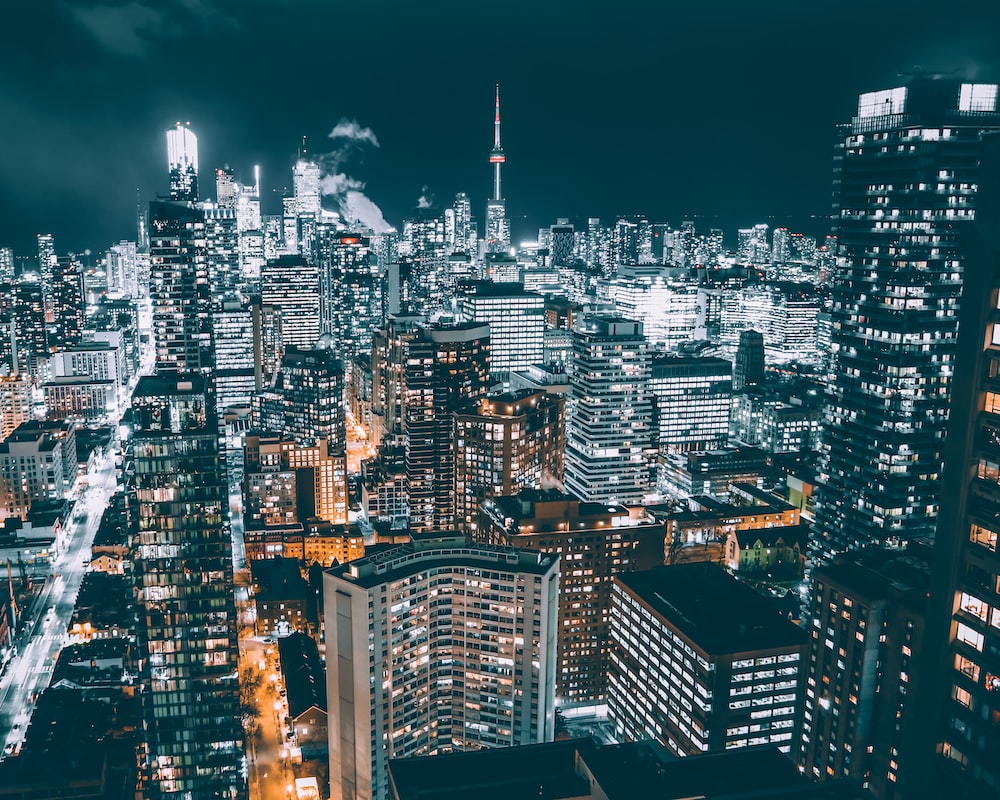 To support the development of these initiatives, a collaborative agreement has been formed between the City of Toronto and Arup. The latter’s IDEA research and design department will be utilized to provide subject matter expertise on the topic of nighttime city planning and design. This collaboration will foster new relationships between the public and private sector to encourage a cross-sectoral approach to envisioning Toronto as a night city.

The project will be a collaborative effort between the City of Toronto and Arup. Primarily drawing on Arup IDEA resources, the project will pursue research, planning, and design work for night city planning initiatives that build on the City’s “Not Zoned for Dancing” report and can inform the City of Toronto’s strategic directions for implementing its Nightlife Action Plan in areas outside the downtown core. It will feed into the development of city-wide strategic initiatives related to nightlife that span multiple City departments, including Planning & Development, Economic Development and Culture, Municipal Licensing and Standards, Transportation Services, and other relevant City divisions. The overall night economy initiative is anticipated to consist of three phases: (1) research, (2) planning, and (3) design. It is anticipated that students will support the research, planning, and design elements through their studio work.

In this project, the client expects the students to design the following:

The student Capstone team will be expected to identify priorities for nighttime economic development outside Toronto’s downtown core, research relevant planning and policy frameworks, and develop a high-level design brief that proposes means of implementing these findings, such as through a potential nightlife activation pilot project.
Doing so will include, but is not limited to, the following considerations:

Nour Beydoun is a fourth-year student at John H. Daniels Faculty of Architecture, Landscape and Design. Nour has a set of technical and design skills that will be valuable to the Nightlife Action Plan student team, with proficiencies in Rhino, AutoCAD, and Adobe Suite. Nour was a former Architecture Intern at Khatib & Alami, they designed the guardhouse of middle east airlines headquarters, and constructed based models to adhere to zoning regulations. Nour was a Dean’s List Scholar from 2018 – 2020.

In Chan (Ian) Hwang is a fifth-year student double majoring in Human Geography and Urban Studies. In Chan brings a multidisciplinary background to the project, drawing on perspectives from a wide range of academic fields such as economics, environmental studies, and sociology. In Chan has worked at two City Councillor’s offices over the past two years, where they gained a comprehensive understanding of how policies and project plans come to fruition. In addition to their professional experience, In Chan was the 2019-2020 Co-President of the University of Toronto’s Urban Studies Student Union.

Lewis Tong Sui Walker is a fourth-year student double majoring in Human Geography and Urban Studies with a minor in Anthropology. Lewis’s background in planning and anthropology provides a unique perspective, as well as an understanding of the complex set of policies and bylaws that would be beneficial to the Nightlife Action Plan student team. Lewis is the co-founder of “6ixSight” a personal project that seeks to bridge city planning processes and urban-related topics with the public. Outside of his academic interests, Lewis also worked as a Community Engagement Worker, working for The Neighbourhood Organization to develop a youth engagement strategy in St. James Town.

Patrick (Gia Vi) Thang is a fourth-year student at the Rotman School of Management with a Specialist in Accounting and Majoring in economics. As a business student, Patrick can understand the macro and microeconomics environments of the project, but also assessing the financial impacts of each decision. Patrick is the President of the Victoria International Students Association (VISA), former Director of Finance at the Rotman Commerce Pride Alliance, as well as a former Analyst for the CFA Institute Research Challenge (UofT St. George team). Patrick is the recipient of the Scilipoti Undergraduate Scholarship in Commerce, Mary Isabel (Park) Hodgkinson Scholarship, and the John W. L. Winder Award.